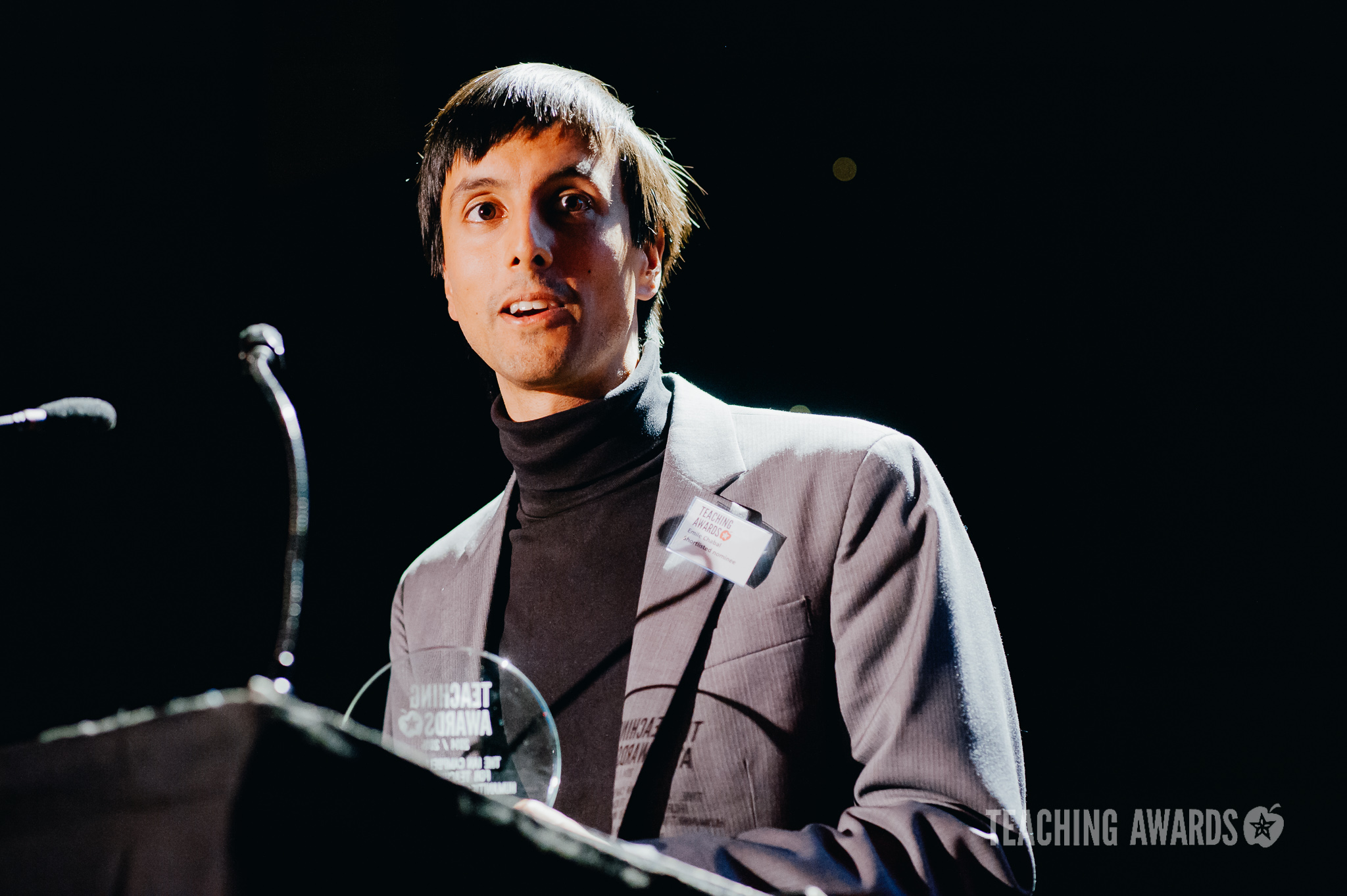 I teach a wide variety of courses at the University of Edinburgh. If you are a student, you will find most of the teaching materials (such as syllabuses, electronic readings etc.) on the university's Learn page or one of the dedicated cloud folders I make available for each course. I also make extensive use of the university library's 'HUB Reserve' system, which can be accessed via the library catalogue.

I previously taught the following courses at Oxford and Cambridge. If you would like any details about these or would like to request reading lists, please contact me directly.