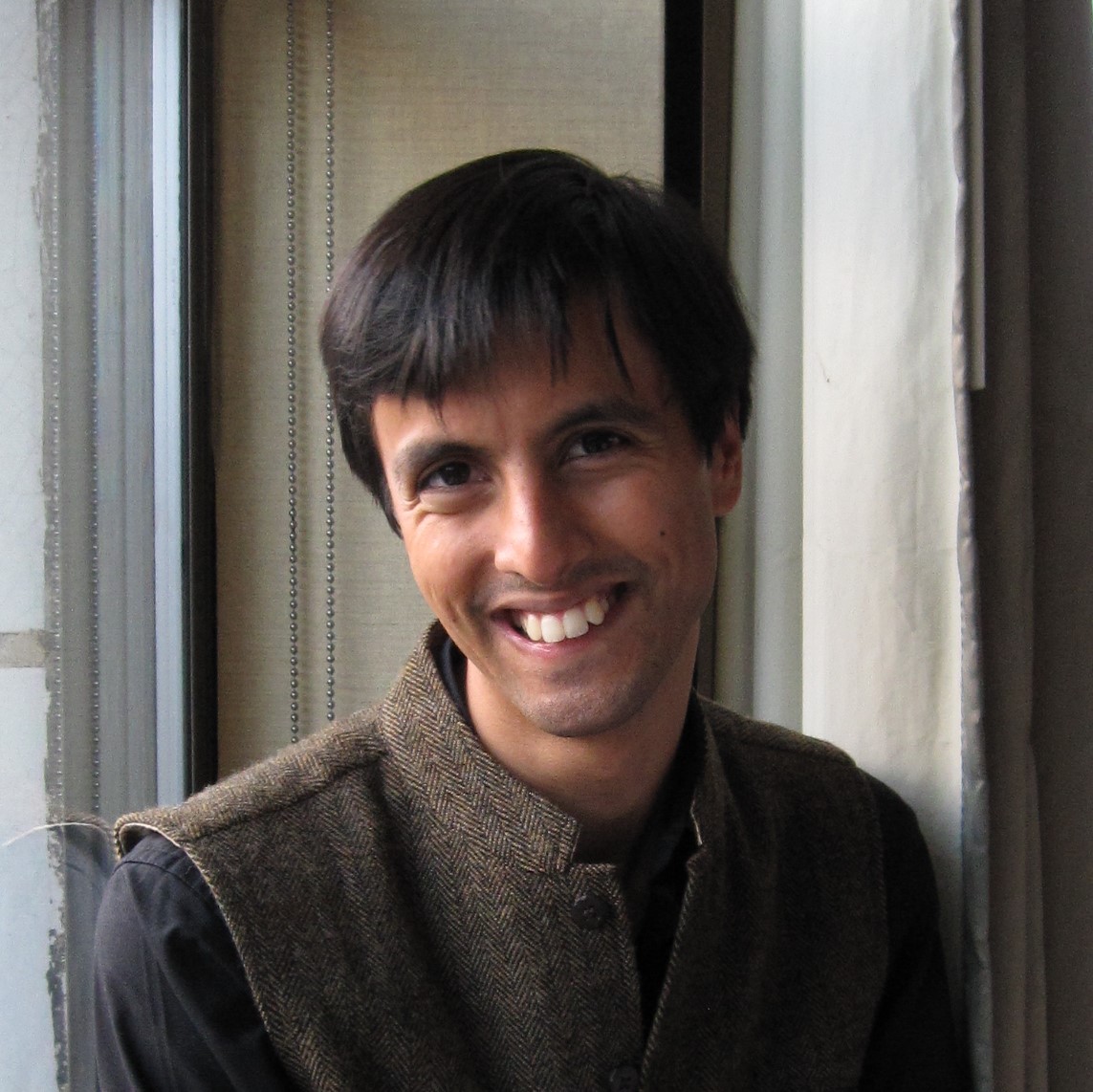 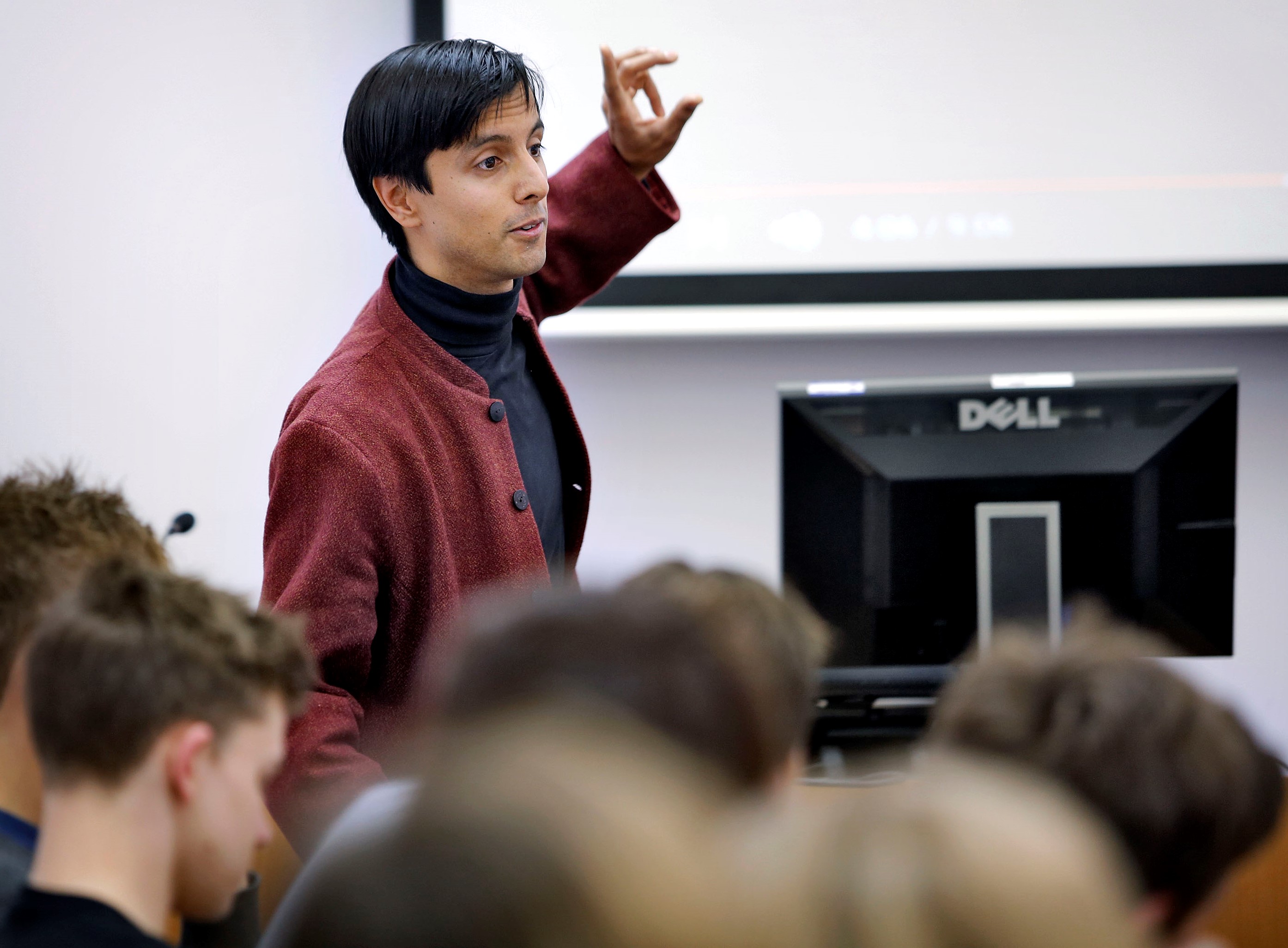 I am a historian of twentieth-century European political and intellectual life.

I was educated at Cambridge, Rice University, Harvard University and the École Normale Supérieure, Paris. I completed my PhD at Cambridge and my thesis was subsequently awarded the History Faculty’s Prince Consort and Thirlwall Prize, and Seeley Medal for the best dissertation across all periods.

Immediately after completing my doctorate, I took up a position as a Departmental Lecturer in Modern European History in the Faculty of History and Balliol College, Oxford. I returned to Cambridge in 2012 as a Research Fellow in French Political History at St John’s College. In 2013, I moved to the University of Edinburgh as a Chancellor’s Fellow in History. I was promoted to Reader in 2018 and served as the director of the Centre for the Study of Modern and Contemporary History from 2017 to 2020.

Much of my research has focused on France, in particular the transformation of French politics since the 1970s, Franco-British relations in the 20th century and the complex legacies of colonialism. This has led to a range of publications on subjects as varied as French republicanism, the idea of the ‘Anglo-Saxon’ in modern French thought, and the history of inter-community relations in Montpellier since the end of the Algerian War. I continue to work on different aspects of contemporary French history, with the aim of elaborating imaginative new frameworks for understanding how politics works in France (and beyond).

My current project is an intellectual biography of the historian Eric Hobsbawm. I use Hobsbawm’s life and work to think through the history of twentieth-century global Marxism, as well as reflect on the nature of historical writing and the role of the intellectual. In 2017, I was awarded a two-year AHRC Leadership Fellowship to develop the global dimensions of this project and launch the first comprehensive online Hobsbawm bibliography.

In addition to my work on French and European history, I have a longstanding interest in the politics of migration and immigration. I have published widely on this subject, and I was a co-investigator on a major ESRC project on illegal migration and state rationality from 2016 to 2018.

My other great passion is music. I hold an LRSM performing diploma on the classical guitar and, for many years, taught the instrument to unsuspecting students of all ages.